Cockermouth Amateur Theatre – A Pictorial History published in 2010 (ISBN 978-0-9551845-2-9), provides a commentary on the plays, musicals and operas staged in Cockermouth for more than 150 years.

The earliest record of theatre in Cockermouth so far traced in a production of Richard III, staged in the Brown Cow Public House in 1792. Throughout the ages amateur theatre in Cockermouth took on a variety of acronyms as groups formed and took over entertainment in and around the town. From Cockermouth Entertainment Society (CES) to Cockermouth Amateur Dramatics Club (CADC) to Cockermouth Operatic & Dramatic Society (COADS) that formed in the 1920’s. COADS performed up until the outbreak of WW2 putting on extravagant shows at the Grand Theatre, Station St, Cockermouth. Live theatre seemed a hugely popular past time back then (before the days of Netflix!) and buses came from Keswick and Workington to see the shows. Profits were donated to the local Cottage Hospital.

Museum Group’s photographic history starts in the early 1900s and their collection includes rare images of concert parties raising funds to support the troops during World War I.

The Workers Education Association also formed a group in the 1920’s- The Cockermouth Players, initially they staged productions in the basement of the Town Hall in Market Street but later mainly in Church Halls. They performed over 100 productions over the course of 50 years.

Throughout this period, and up until 1981 various groups staged many plays including annual pantomimes. In 1984, the current Cockermouth Amateur Dramatic Society (CADS) was formed with their first production Christmas Crackers. They and have staged well over one hundred productions in numerous venues in and around the town and some of the founder members are still involved to this day. 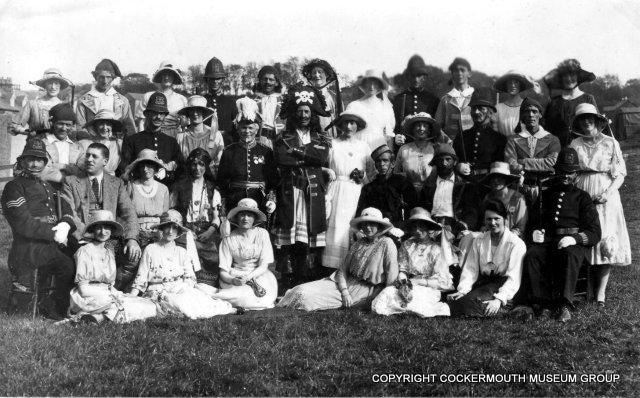 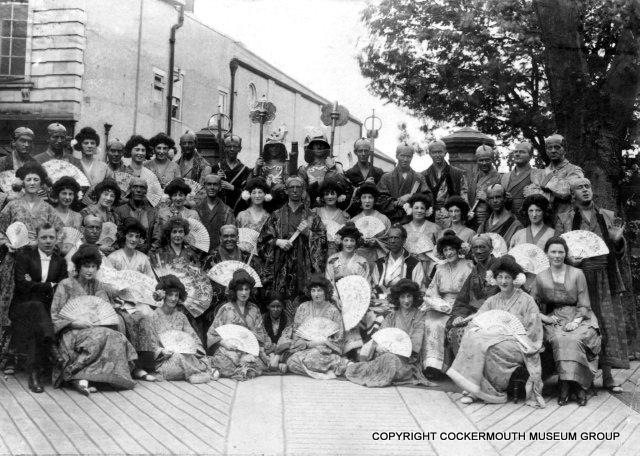 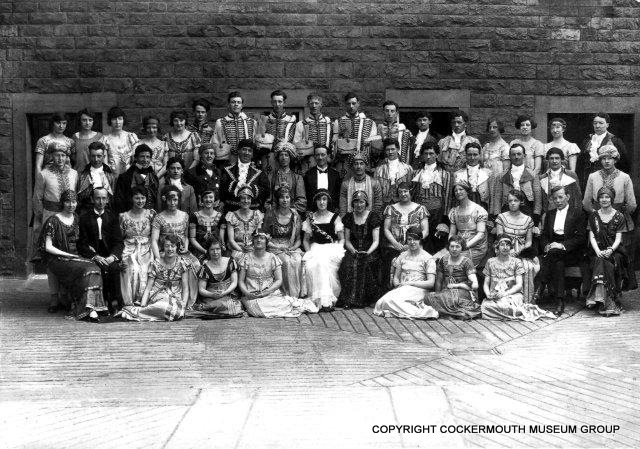 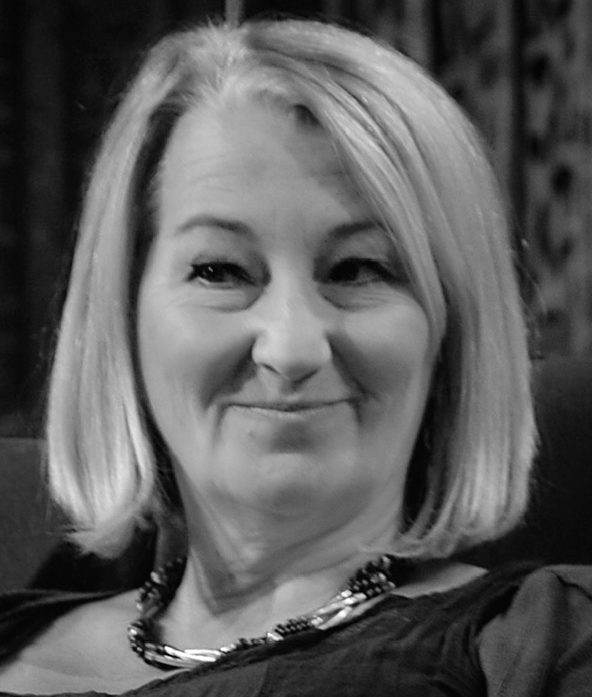 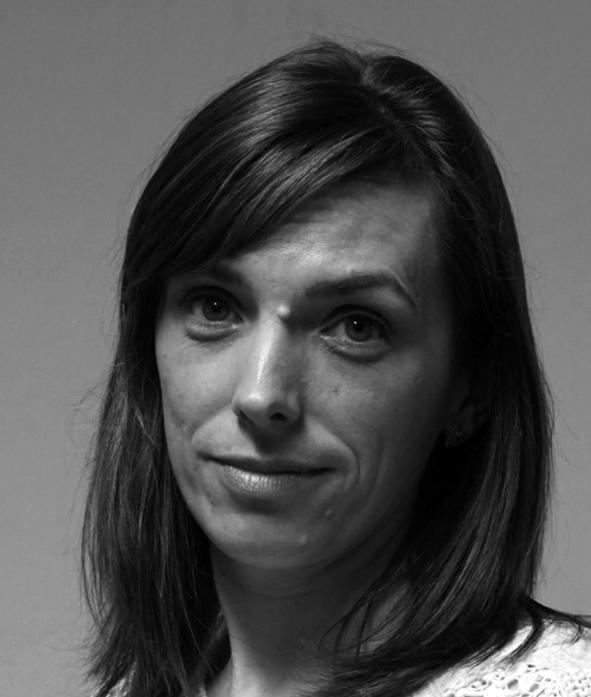