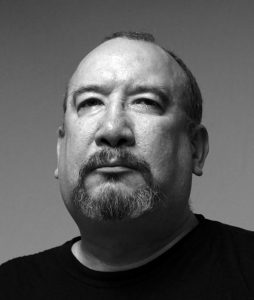 Ian began acting in 1993 in musical theatre. He has continued to bore audiences since. He has worked in professional and amateur theatre and also in TV and Radio. He has won two best actor awards and been nominated for a third. He has been acting with CADS since 2012s Life and Beth