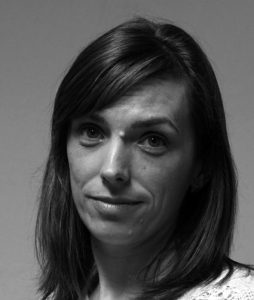 Jacqui has been performing on and off stage over 30 years. After studying drama at University , Jacqui originally from the East Midlands became a frequent performer and active member for Amateur Theatre in Derbyshire. With a few years break from stage (but not necessarily dramatics!) to raise children she joined CADS after moving to Cumbria in 2004.

You may recognise Jacqui as a frequent performer in CADS annual Pantomimes. She has also performed in The Way of the World, The Bench, Colder Than Here and as Lisa in Being Norwegian where she won Best Supporting Actor at the Cumbria Drama Festival.