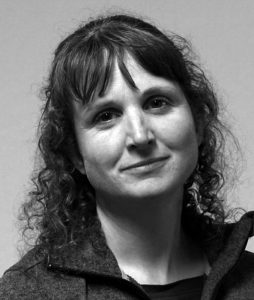 As she returns to a hobby she loves, Colder Than Here was Louise’s  first CADS production. She has since been in The Bay of Nice performed this season.

She started out performing in pantomimes as a child in London and then in her teens went onto perform in plays such as Lady Hotspur in Henry IV and Tallulah in Bugsy Malone. Louise came back to acting after having her children, joining a dramatics group in Leeds, where she took part in a pantomime each year. In addition she played Brenda Bly in Brenda Bly the teen detective, Sir Oblong in the thwarting of Baron Bolligrew,  Geraldine in sing on and Sybil in daisy pulls it off.